I have been getting back into more sports photography as of recently. I kind of fell out for a while. Not much passion to pursue it unless it was a paying gig. But, I have gone to a couple of college games recently to shoot and work on a different style and also just see if I can really do it with a Canon 5d Mark IV, which is not known as a sports camera. It’s much slower than my old Nikon d3 when it comes to frames per second.

It was a learning experience to get used to the slower FPS speed but I have come out with some decent shots at the 3 games I went and shot at Pitt State with it and the 70-200 f2.8.

Recently I picked up a GoPro Hero 5 black and thought why not show a pov day at a game. Which it ended up being more of a sample but check it out!

It was just a random idea and something I have tried multiple times with football but never took the time to sync it up to show the final images. This video does not come close to total amount of final images, it’s just a sample of the POV look. This angle is not by choice. Shooting in the corner is the worst angle possible. I would much rather be closer to under the basket but in D2 college’s they put the Cheer and dance along the baseline from side to side so the corner is it. 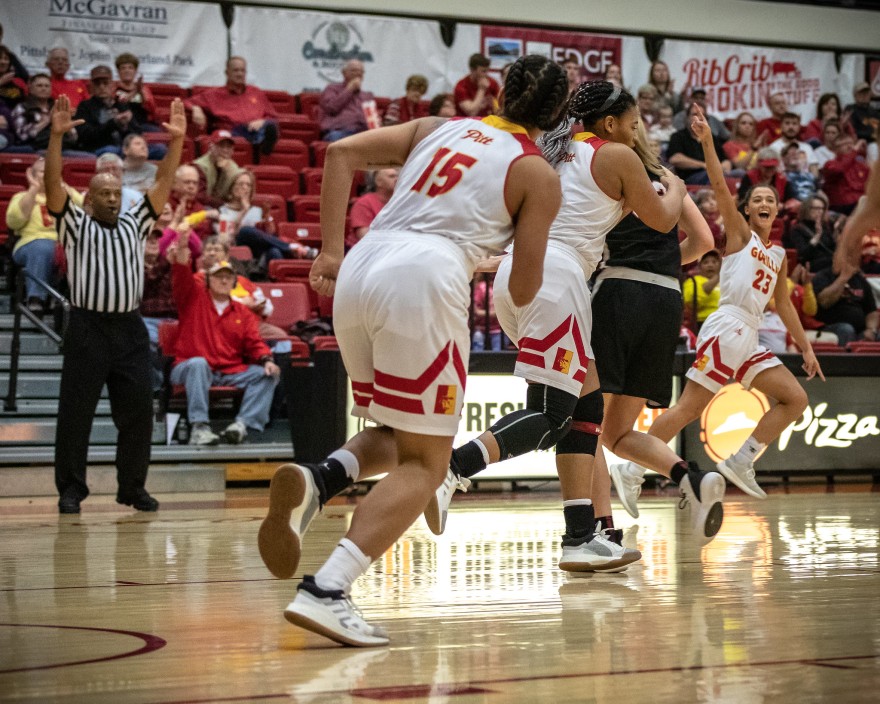 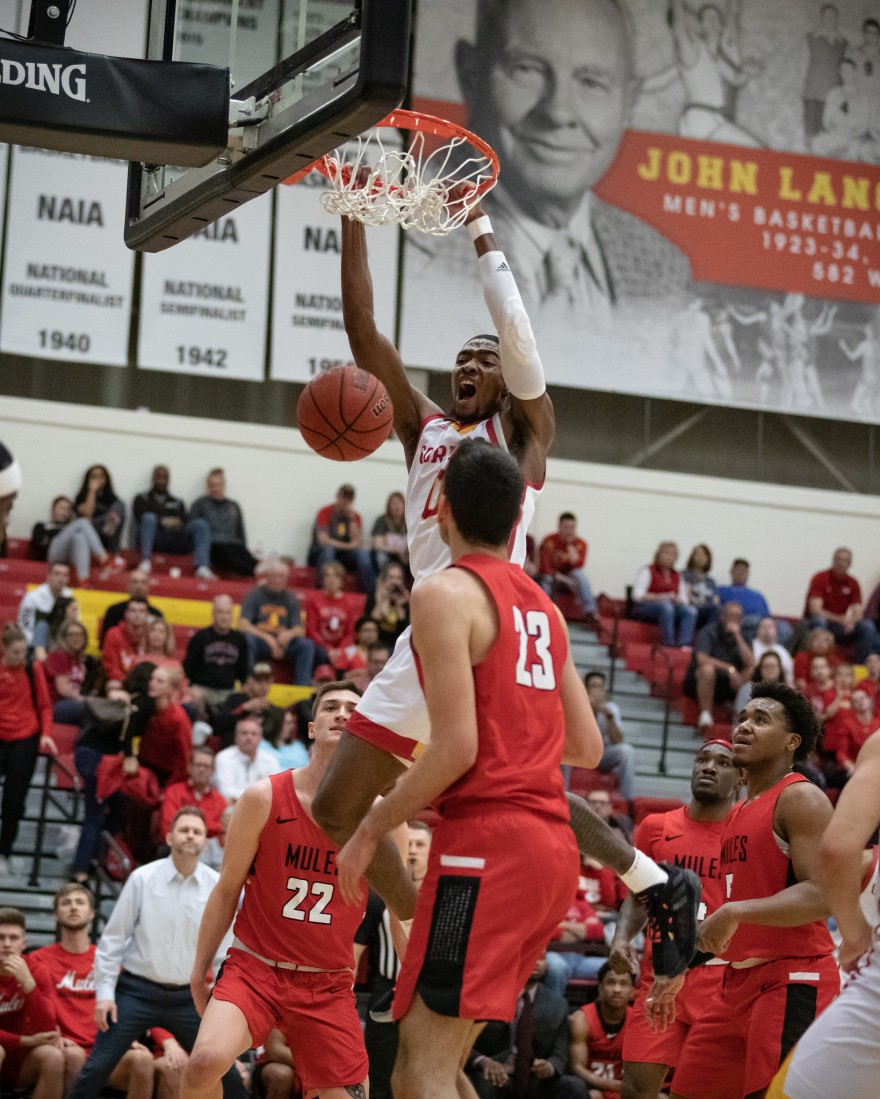 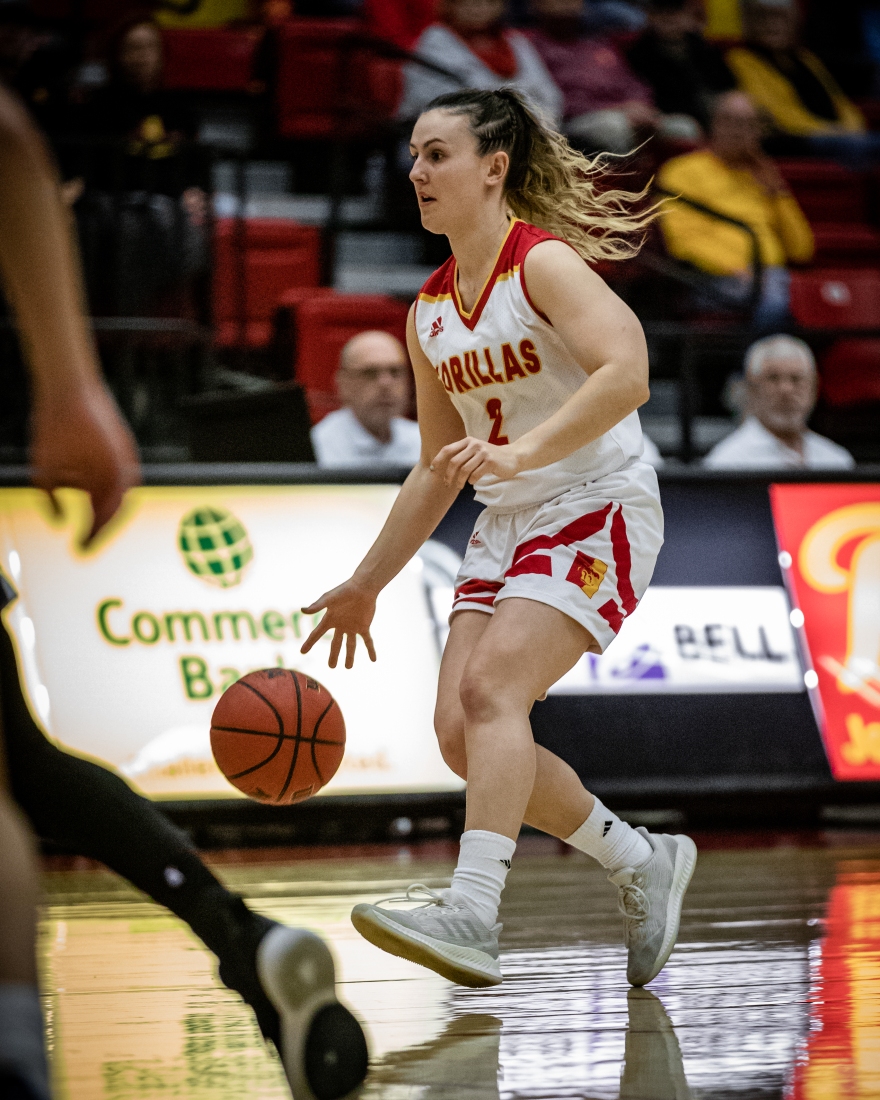 Hope you enjoyed this. Be sure to check out the video!